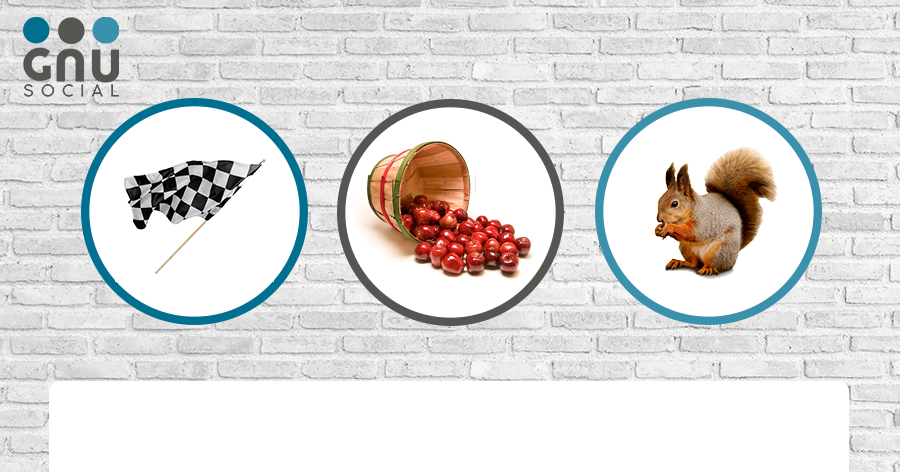 How to Make a Great Corporate Video-Step FIVE: Editing

Making a film doesn’t need to be complicated. In this 5-part blog series, I’m going to break down the 5 key stages of production so when you commission
your film, it’ll be a breeze. Even if you’ve never made one before, this 101 guide will make it look like you and video marketing go ‘waaaaaaaay back’.

So today we’ll move onto Editing, this is genuinely ‘where the magic happens’. Welcome, to the finish line.

We’ll actually be producing a more detailed article about editing later on in the year authored by our very own Jack James, Editor and Creative Director extraordinaire. In this he’ll go through a variety of techniques and approaches to get your creative juices flowing but for now, we’re going to look at the nuts and bolts of the process, so you know what to expect.

The Edit is broken down into 4 Stages:

This is actually an old term from back when tape had to be transferred into a digital format for linear editing. Nowadays we work exclusively with digital formats in non-linear editing software and so this process can also be called D.I.T (Digital Ingestion Transfer). The raw footage of the shoot, or ‘Rushes’, are transferred to a hard drive, checked for quality, reviewed, filed and then backed up. Depending on how much you filmed, this can take up to a day or two.

You can request a timecoded copy of the rushes to see what has been captured, but be aware this does come with a cost as it takes time to assemble, preview, export and test. There’ll most likely be a hard-drive cost too.

AKA: ‘The Offline edit, Rough-cut or Assembly cut’.
The purpose of this edit is to confirm the content and it’s where a majority of the footage hits the cutting room floor. The subsequent tweaking, grading, timings and graphics would be wasted time if done at this early stage, because sometimes entire scenes/sequences are removed. What we need to work out is whether the core information and story is there.

If you have a voice-over led film, it may be based on a guide voiceover recorded in-house by a member of the team. This will sound a little crappy but ultimately saves you having to pay for a re-record if the script needs any final tweaks now that you’ve experienced it together with the visuals.

If it’s interview led, then it’ll be cut much longer than it needs to be, so the running time will be way over. This is because the editor will cut it down as much as possible without diluting the messaging, leaving a few ‘options’ in there, and then discuss with you which bits can be trimmed down further. Most interviews are shot with two cameras, but often only one angle will be used in the rough-cut, meaning there may be some odd-looking ‘jump’ cuts.

There most likely won’t be any graphics or animations (if this is relevant) at this stage. The audio levels will be a little uneven and the editing itself will be a little ‘loose’ meaning all the slick whizzy cuts haven’t been timed out properly yet.

The most important thing for this stage is to make sure you take adequate time to review the edit, ask questions and then feedback ALL collated footage. There’s nothing more confusing than information from different people arriving in dribs and drabs, contradicting each other and often causing superfluous costs for additional, and often unnecessary edits. Make sure you and your team are all on the same page, feedback-wise. To make things a little easier, we’ve attached our feedback form template at the bottom of this article, to help to streamline the process.

AKA: the ‘Online Edit’.
This will incorporate your amends so you can see how your changes have affected the overall structure. The visuals/cutaways will also be tightened, the audio is given a more thorough mix and any animation or graphics included. It will be a much neater version and should be considered the penultimate delivery. So, any feedback after this version is delivered, is expected to be minimal; removing the odd comment, tweaking a clip, blurring out something in the background and so on. At this stage, you will need to sign off the whole film (bearing in mind any subsequent amends could be chargeable), then the final touches are made and music and any other purchased assets will be licensed and finalized.

This is it! The culmination of this team effort. The edit is considered complete, the colour has been graded, the audio given it’s final mix and the version you now have in your hot little hands is the final version. Usually, it’s delivered as an MP4, but it can be pretty much any format you need – just mention specifics BEFORE the project starts.

The most important thing to remember through the edit process is…

Your video agency should be able to do the rest easily. And that’s it! Your film can be signed, sealed and delivered. Hopefully, this guide wasn’t too long and arduous to read. Essentially it should save you going into video production half-cocked, with realistic expectations and a good idea of where your money goes. It should also help you to decide which video production company or animation studio to trust by knowing what to ask. If you have any further question or queries, please don’t hesitate to get in touch as we love chatting about what we do.

Lastly, we are going to produce a few helpful blogs in the new year about this, but you need to think carefully about what do with your completed film. Do NOT hide your new light under a bushel / ring binder / list of other stuff to do. Depending on it’s purpose, there are obviously private and public channels on Youtube and Vimeo. You can also use BrightCove, internal screens, host it on your site and of course, social media pages. If you are considering it for Social then you might want to have ‘cutdowns’ or teasers’ produced, which will have a more practical running time for viewer engagement and consider using a paid ‘push’ campaign, which works like a PPC (Pay Per Click). These shorter films can then include links to the full film, allowing you to track engagement and click-throughs.

If you missed the previous blogs, which cover the first 4 stages then check out our handy links below

If you’re ready to get started, then get in touch! Call us on 01604 422911 or email production@gnufilms.co.uk. We’re a full-service video and animation company serving the whole of the UK and more! 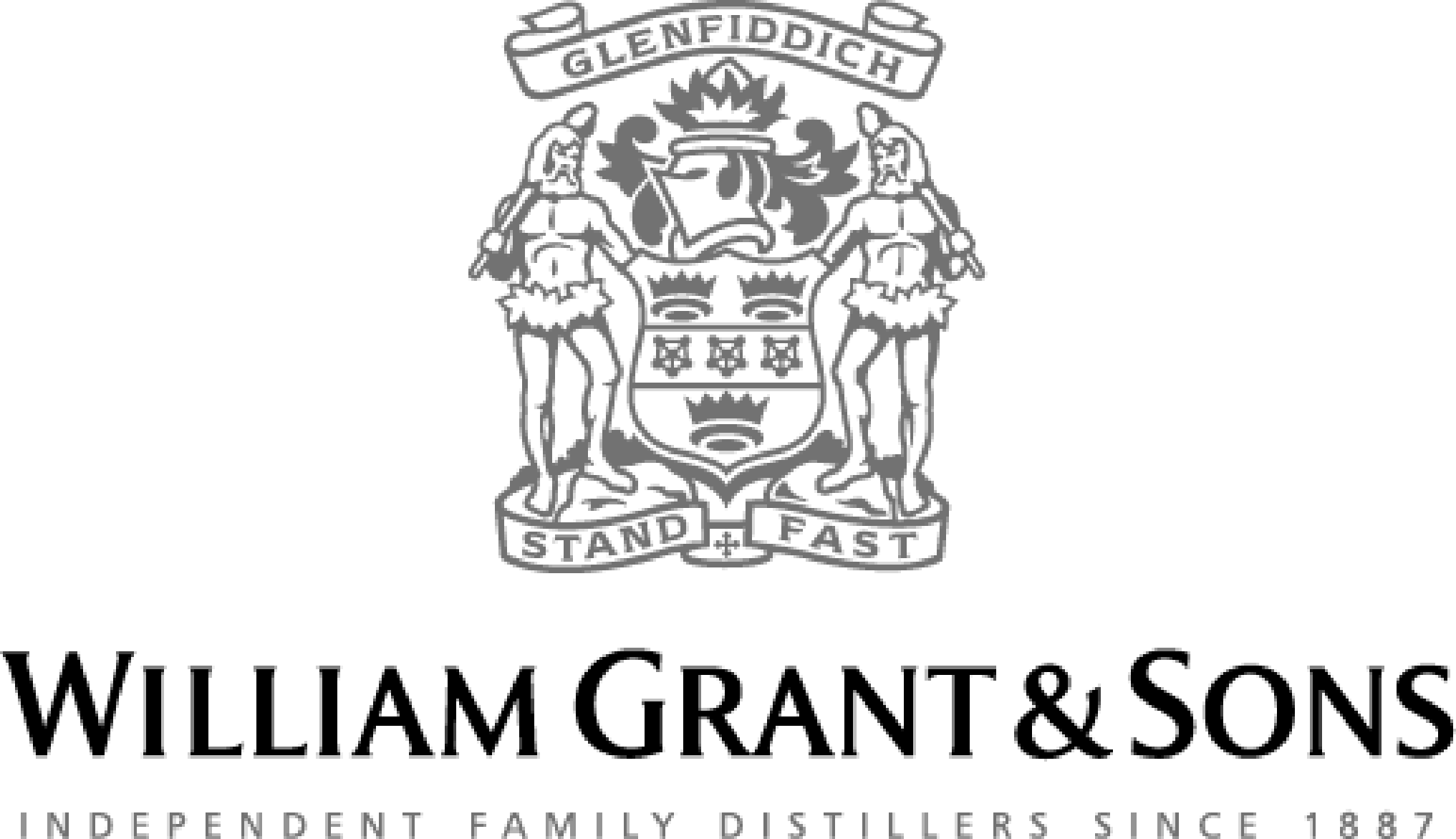 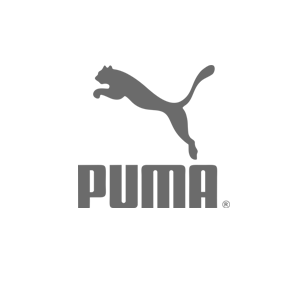 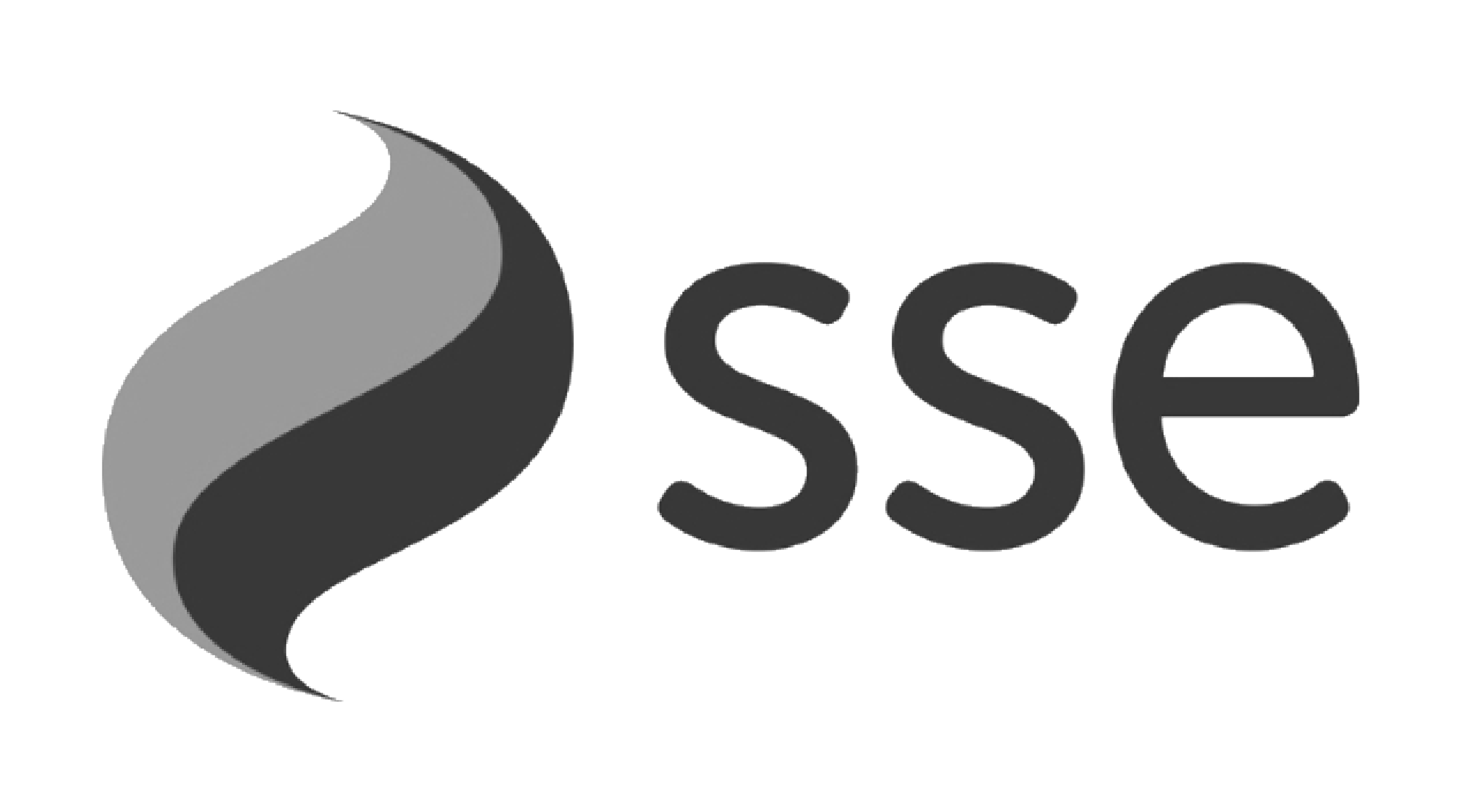 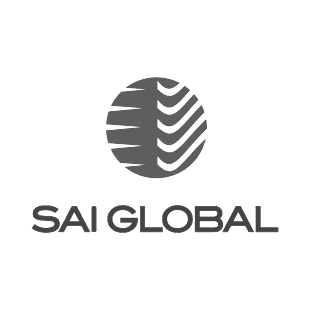 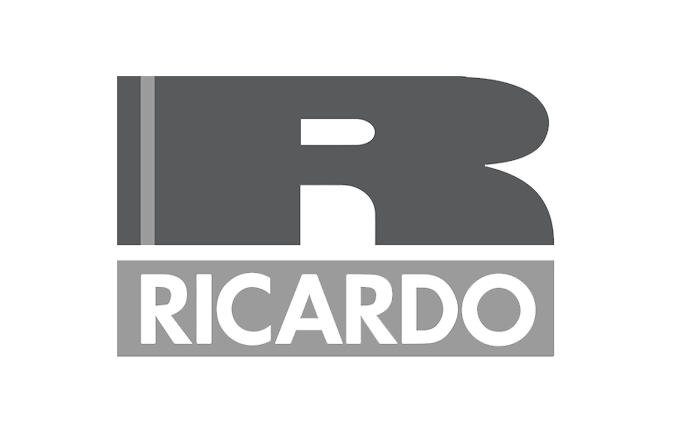 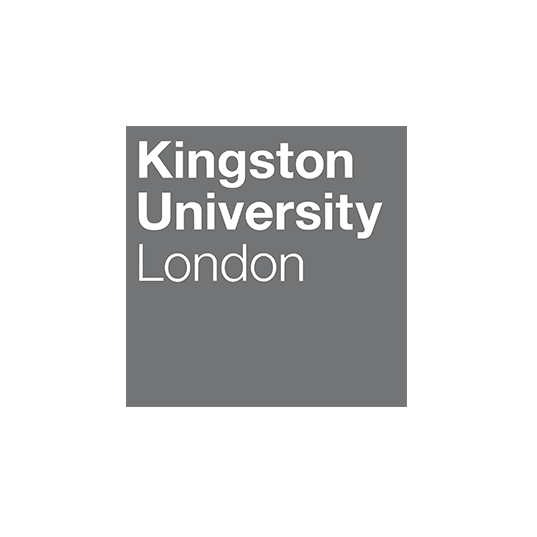 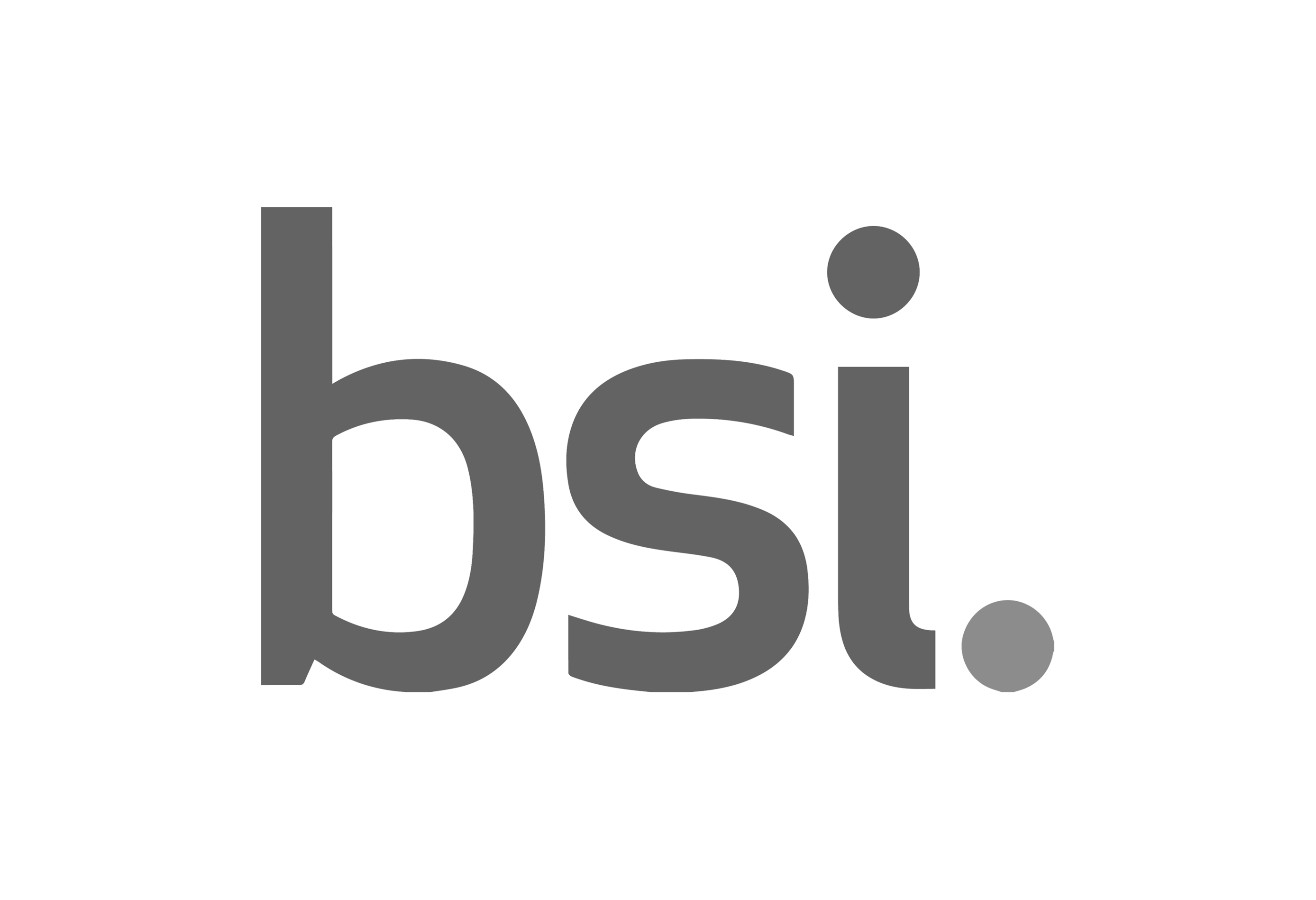 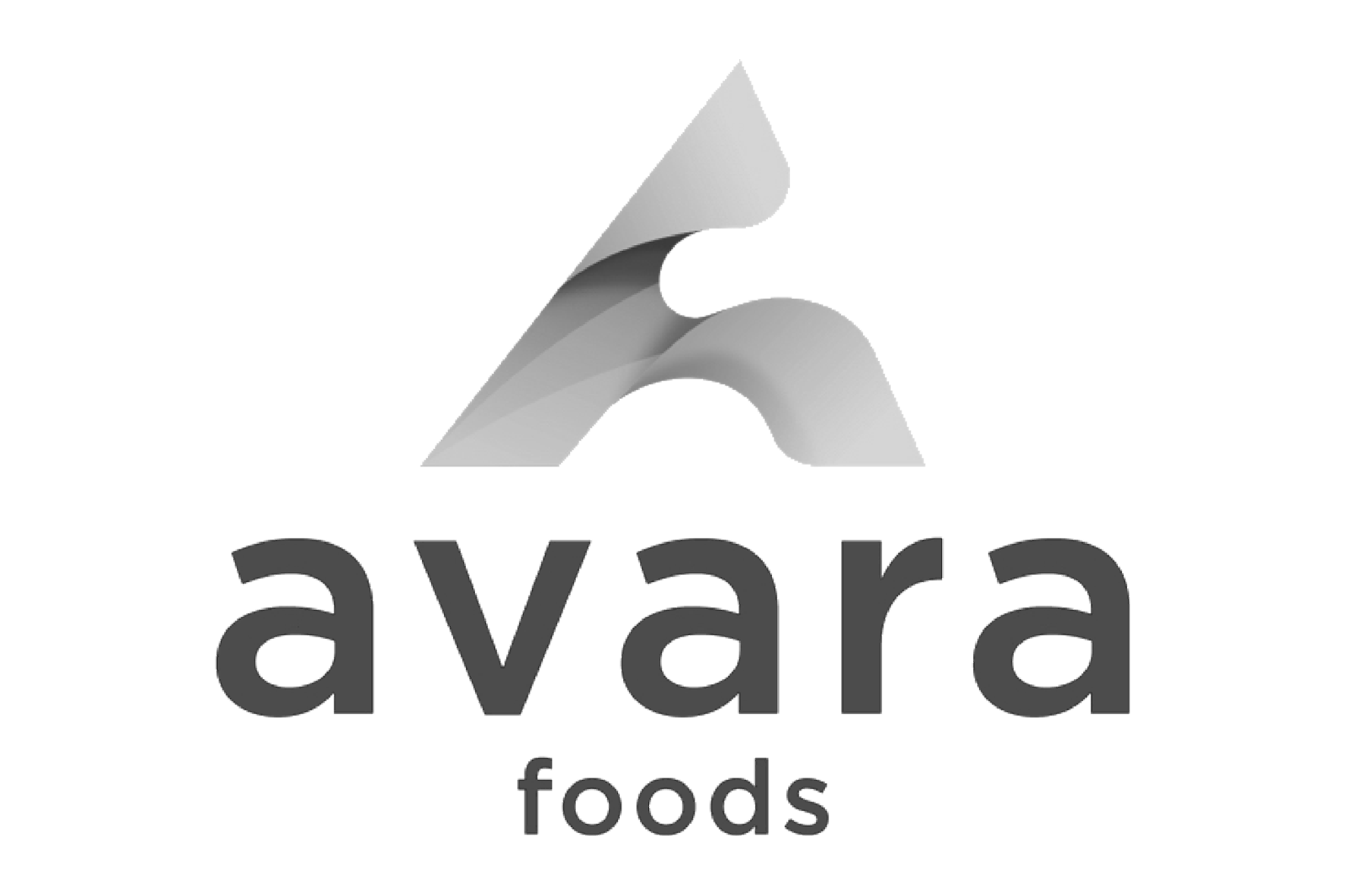 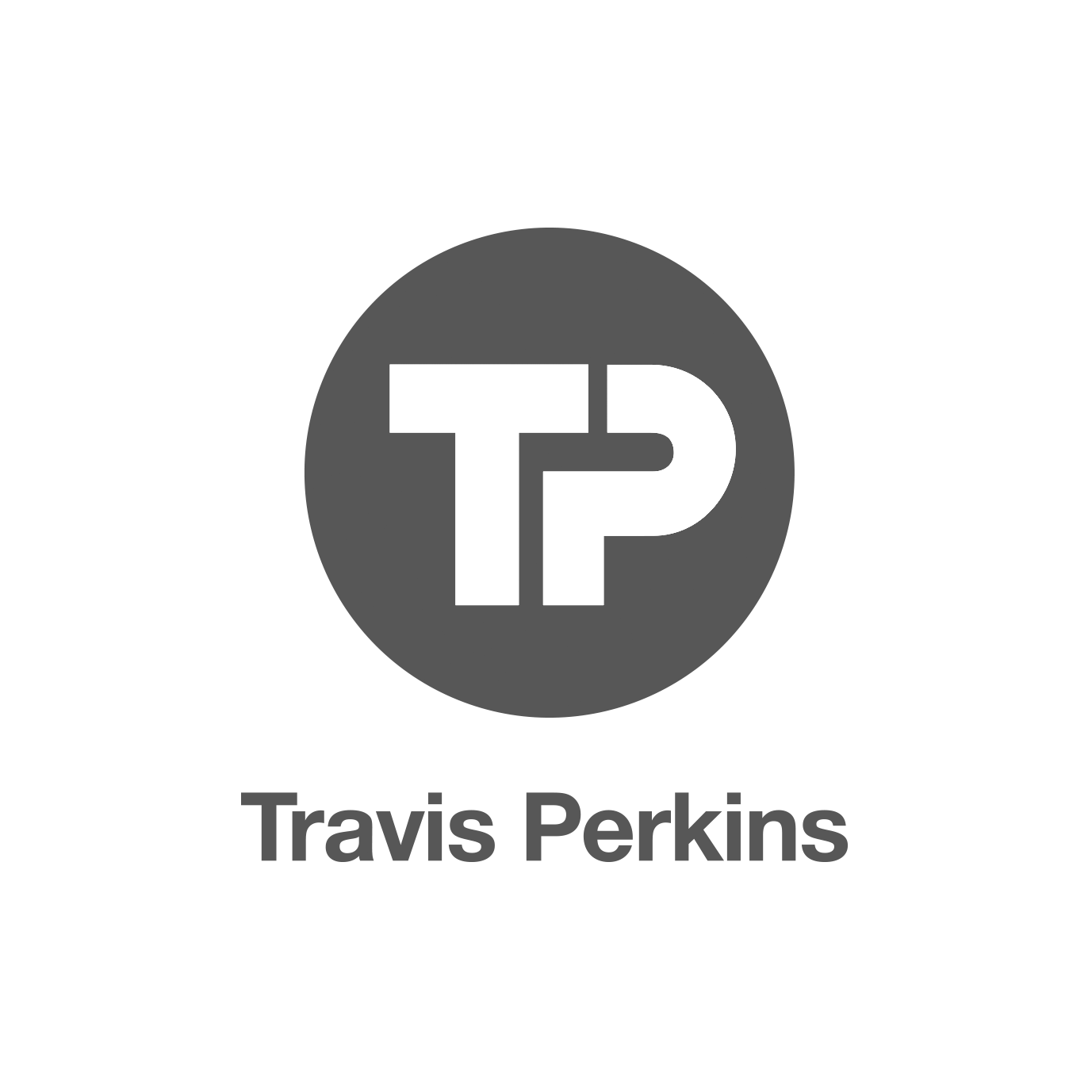 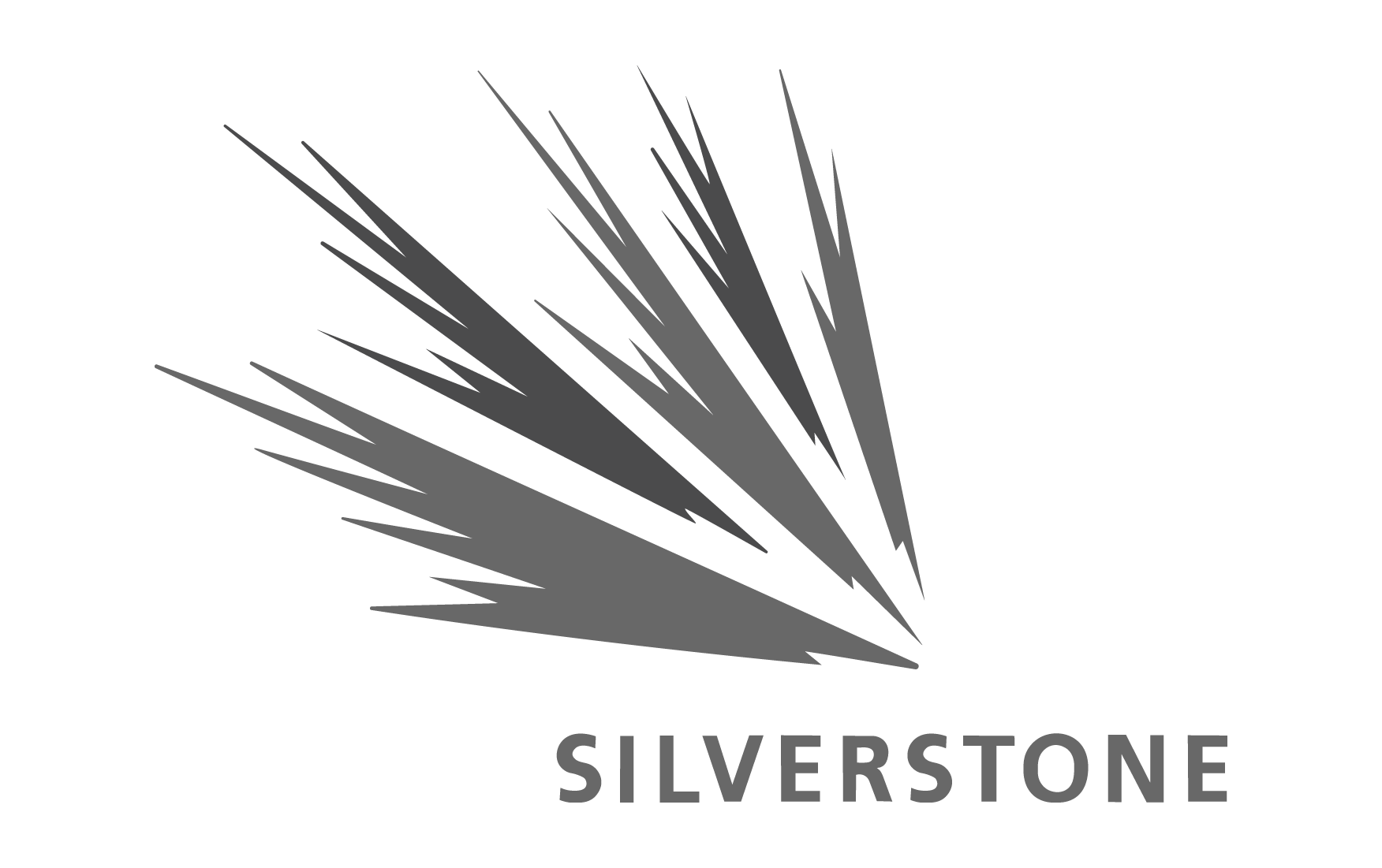 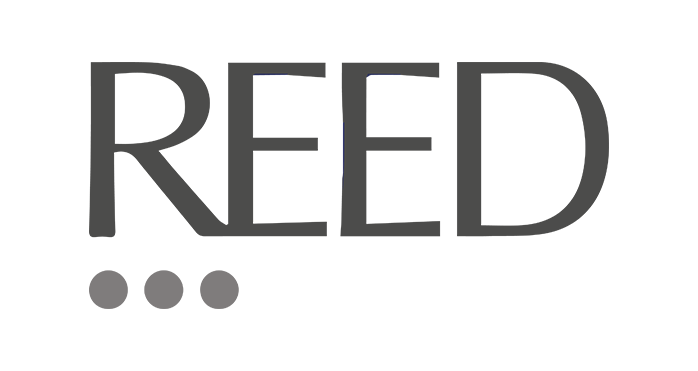 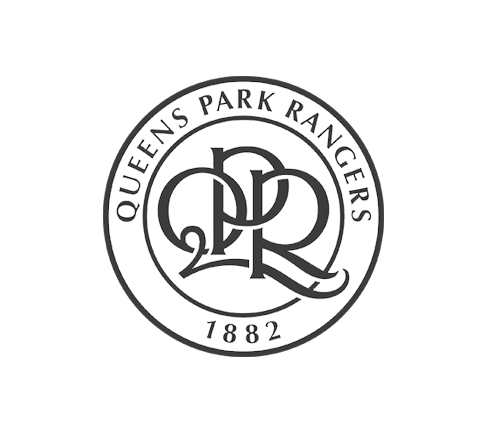 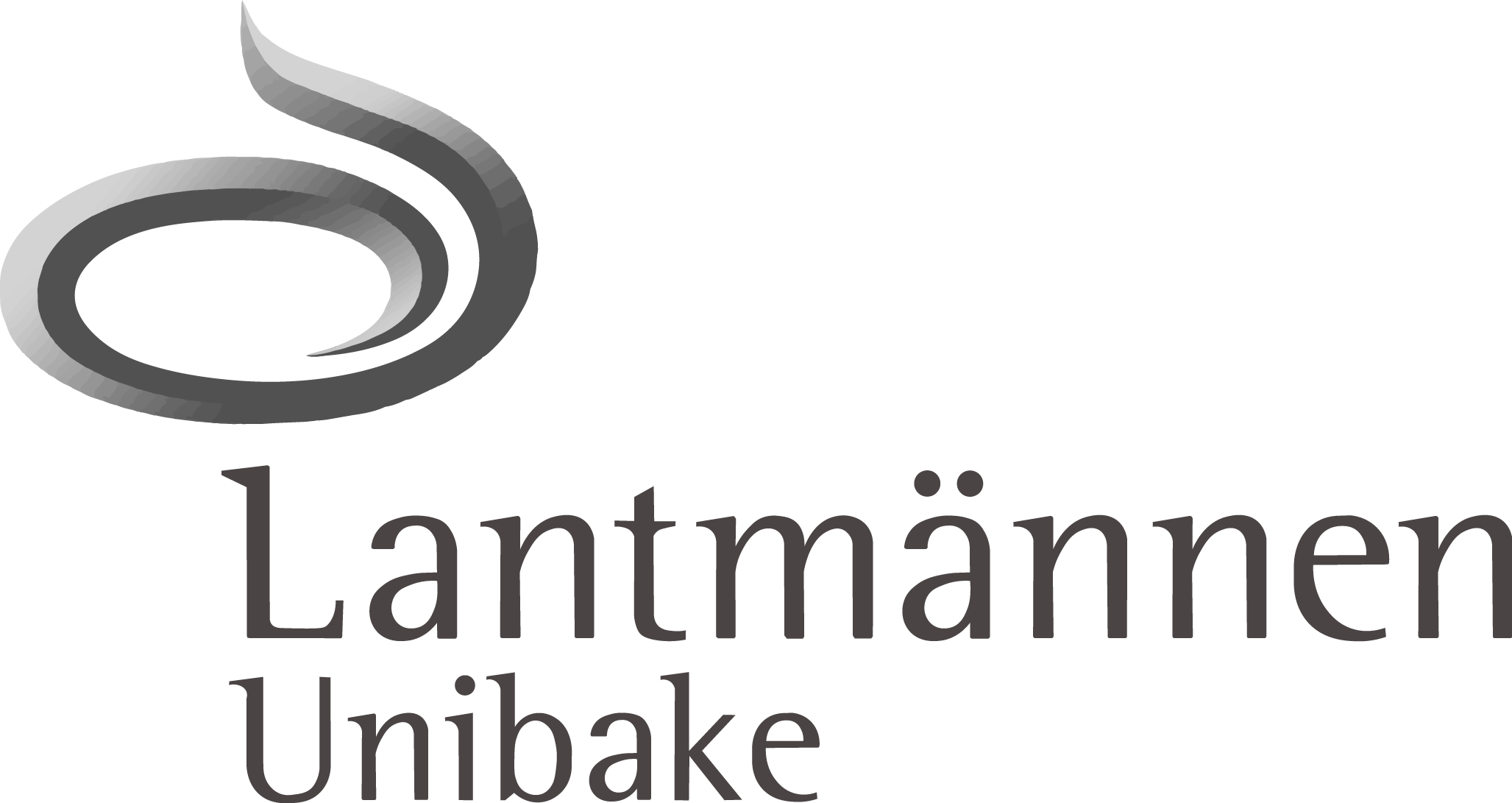 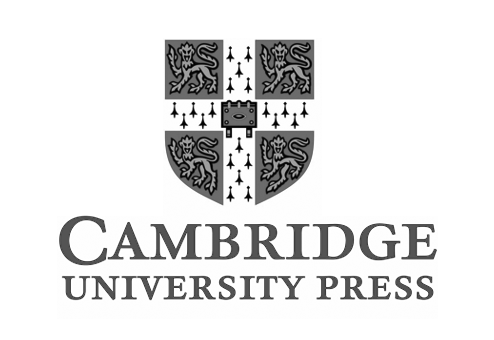 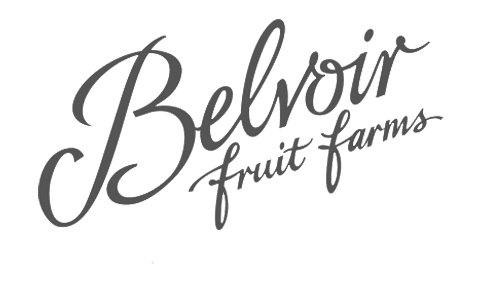 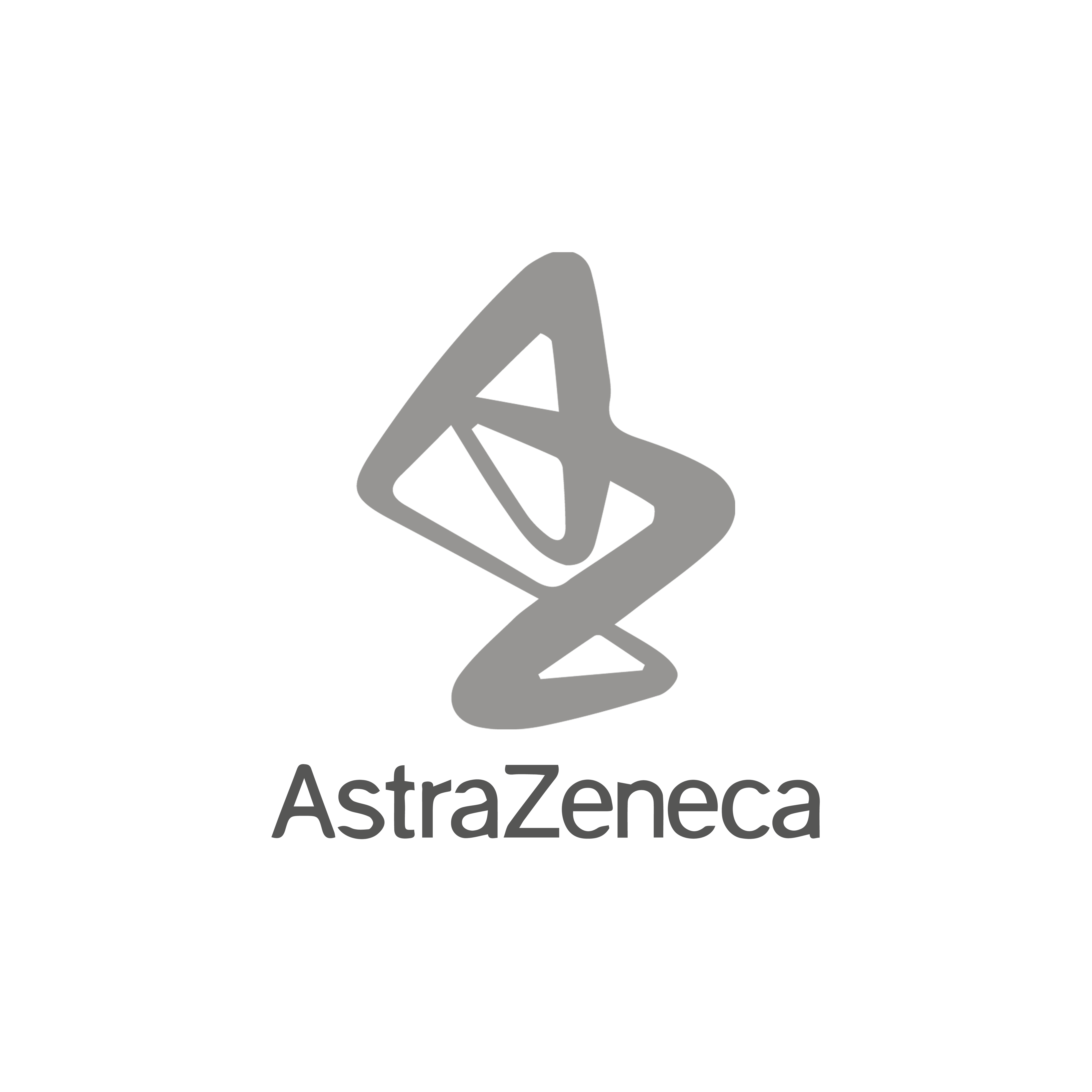 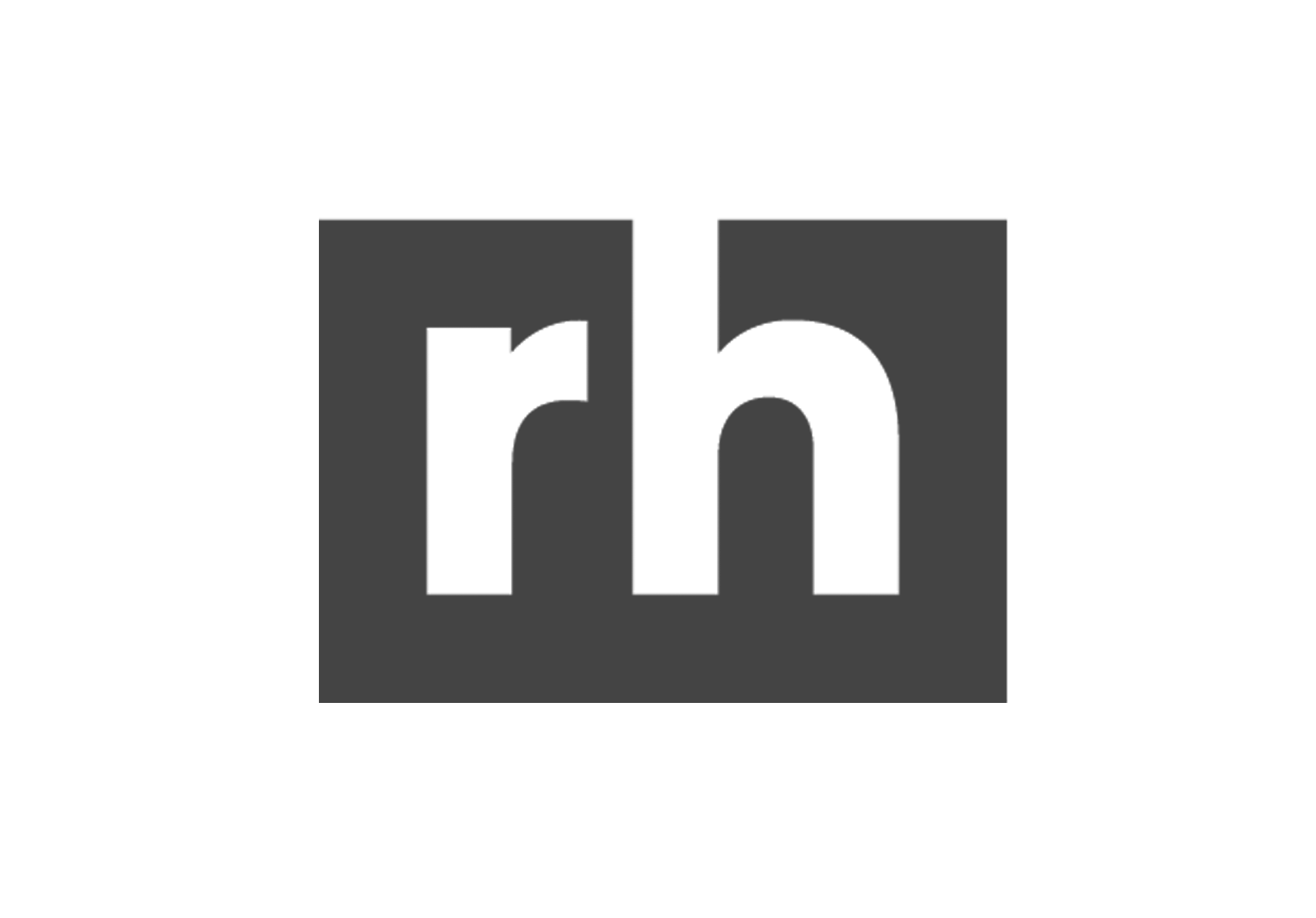